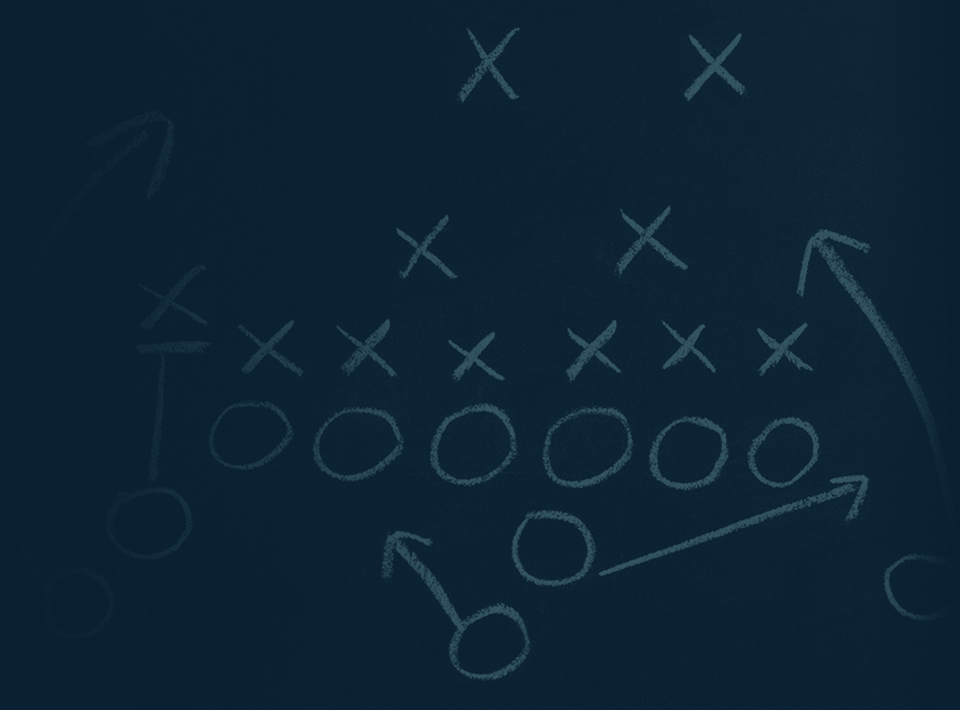 What is a white hat hacker?

When people talk about hackers, they commonly resort to stereotyping. Descriptions are often wide of the mark as a result.

Hackers aren’t all sat in darkened rooms wearing hoodies, hunched over a laptop. They don’t all have malicious intentions and they’re not all teenagers, or angry, or male.

At Redscan, we employ ethical hackers from a diverse range of backgrounds, who use their knowledge to help businesses rather than hinder them. White hat hackers are trained cyber security experts that, by performing services such as penetration testing and red team operations, help organisations identify and address security vulnerabilities, rather than seeking to steal data and/or cause damage and disruption to systems.

A successful white hat hacker can be identified by three defining characteristics, which we look for in all members of our team – their mindset, their technical skillset and their morals.

Hackers of any sort need a determined, results-orientated mindset. They are the people who go over, round or through a problem instead of letting it defeat them. This requires a high level of adaptability, usually matched by a high attention to detail. In the early days of computing, people with this mindset would have found themselves working with cogs and wheels at Bletchley Park.

Many of the best ethical hackers have a background in IT networking and software development. They’re masters of technology, with a firm grasp of coding languages such as Python, Java and PowerShell. They are particularly skilled at identifying weaknesses, with a knowledge of how they could be exploited maliciously.

Successful white hat hackers continually hone their skills by working to achieve professional qualifications. Common hacking qualifications from awards bodies such as CREST, Offensive Security and Tigerscheme accredit both their technical skillset and ability to communicate their findings in a way that yields actionable outcomes for clients.

The final characteristic – essential for differentiating a white hat from a black hat – is moral integrity. Rather than wanting to compromise systems for financial, political or publicity reasons, ethical hackers strive to utilise their knowledge and expertise to improve the security of the digital world. They’ll attempt to compromise systems, but only in an effort to address exposures before they are exploited by someone that intends to mount a malicious attack.

An ethical hacker always operates within legal constraints. In the UK, this includes adherence to the Computer Misuse Act 1990, which makes it an offence to access computer systems without permission. A true white hat hacker will never access a system without the authority of the system owner.

There’s a massive amount of trust involved in letting individuals loose on a system, network or application. Which is why, for Redscan, it’s vital that our security consultants possess the right mindset, skills and morals.

As one of the highest accredited ethical hacking companies in the UK, our expert team use their offensive security knowledge to not only help organisations identify and remediate vulnerabilities but also better detect and respond to threats.

Through a purple team culture of collaboration, our ethical hackers pit themselves against our ‘blue’ CSOC analysts to ensure that both teams keep their skills and knowledge closely attuned to the security landscape.

Discover our range of hacking services

Redscan FOI: How well do organisations respond to data breaches?