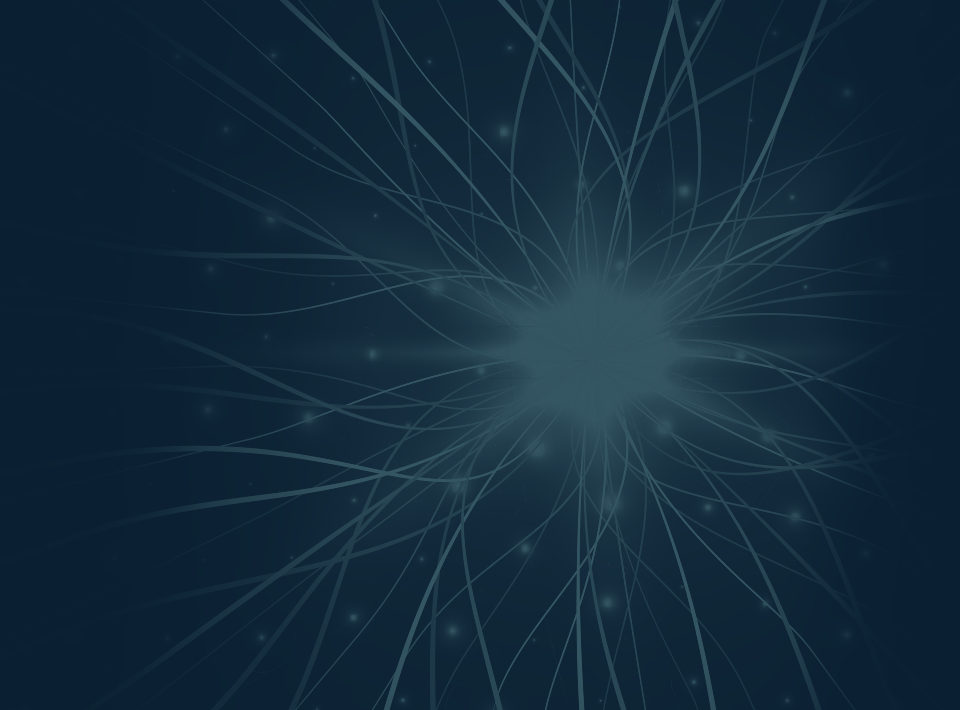 A critical Citrix vulnerability (CVE-2019-19781) is currently under mass exploitation. To detect if your organisation is compromised, Redscan has developed a script that will examine your host.

The Citrix ADC / NetScaler path traversal flaw is under active and widespread exploitation in the wild to attack networks indiscriminately. A proof of concept exploit has been publicly disclosed and a large number of organisations are at risk.

“If your organisation is using an insecure Citrix ADC appliance then you should assume it has been compromised. In addition, any credentials used with the appliance, such as for a VPN gateway, should be also be considered compromised – including where centralised authentication mechanisms such as LDAP are configured.

“Unfortunately, these appliances cache credentials and it is trivial to obtain hashes after successful exploitation, which can then be cracked. Attackers are then using these credentials to gain access to internal environments, like Windows domains.

“We strongly recommend that organisations take immediate action to identify if they have been compromised and patch this vulnerability as soon as possible. Enforcing 2FA on VPN services and forcing password resets across all user accounts with VPN access is also recommended.”

“Before patching,  we recommend that system administrators use our script to gather all relevant data from the affected host. Applying patches will likely require a reboot, which can lead to the destruction of evidence.”

“We have identified active exploitation of this vulnerability in the wild over the last week. The intrusions have been seen in a few flavours, the majority of which stem from the tool ‘Citrixmash’,  which generates a back door with high privileges (a reverse shell running as root). Other variants have been installing ‘Cryptominers’. We have put together a script which can aid in the Digital Forensics and Incident Response (DFIR) process, which checks for signs of compromise.”

Which Citrix devices are affected?

The vulnerability affects these product versions and platform builds:

What actions should you take?

Be sure not to reset/restart the appliance prior to establishing whether compromise has occurred, as this can destroy indicators left behind by a successful exploitation.

We recommend that you take the following actions:

Further information on mitigation steps is available from the Citrix knowledge base.