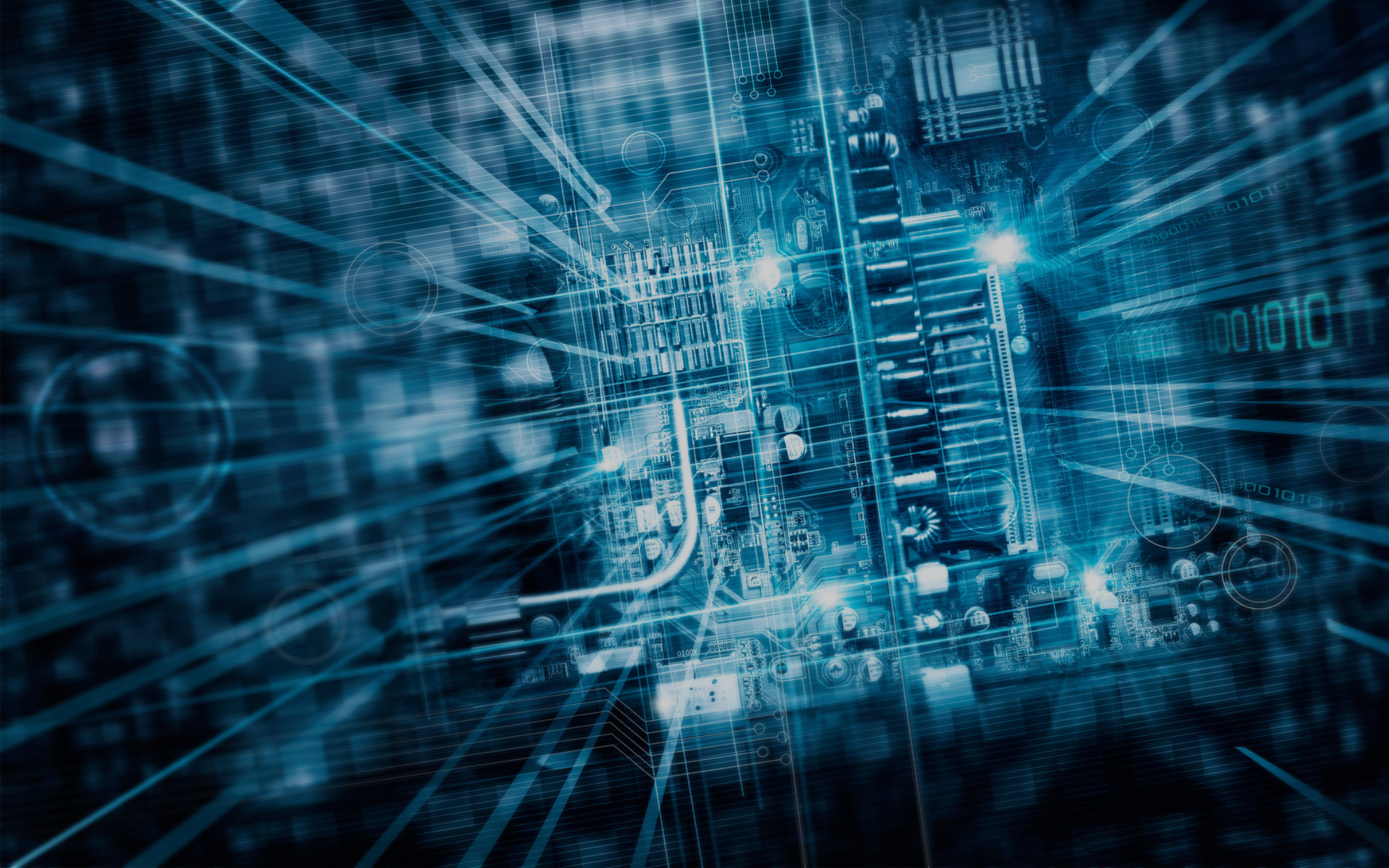 Types of pen testing: white box, black box and everything in between

Regular penetration testing is essential to help identify and eliminate gaps in security defences, but with many types of pen tests on offer, it isn’t always easy to know which to choose.

This blog attempts to cut through the industry jargon to provide all the information you need to identify the right pen test for your business, including the important question of whether you require a black box, white box or grey box testing style.

A pentest is an ethical cyber security assessment conducted to identify, safely exploit and help eliminate vulnerabilities that reside across an organisation’s IT environment.

It is recommended that all organisations commission security testing at least once per year, with additional assessments following significant changes to infrastructure, as well as prior to product launches, mergers or acquisitions. Organisations with vast IT estates, as well as those that process large volumes of personal and financial data or have strict compliance requirements to adhere to, should consider conducting pen tests more frequently.

Before selecting a suitable provider, it’s important to be familiar with the types of pen test available, as engagements vary in focus, depth and duration. Common ethical hacking engagements include:

Internal/External Infrastructure Penetration Testing
An assessment of on-premise and cloud network infrastructure, including firewalls, system hosts and devices such as routers and switches. Can be framed as either an internal penetration test, focusing on assets inside the corporate network, or an external penetration test, targeting internet-facing infrastructure. To scope a test, you will need to know the number of internal and external IPs to be tested, network subnet size and number of sites.

Wireless Penetration Testing
A test that specifically targets an organisation’s WLAN (wireless local area network), as well as wireless protocols including Bluetooth, ZigBee and Z-Wave. Helps to identify rogue access points, weaknesses in encryption and WPA vulnerabilities. To scope an engagement, testers will need to know the number of wireless and guest networks, locations and unique SSIDs to be assessed.

Web Application Testing
An assessment of websites and custom applications delivered over the web, looking to uncover coding, design and development flaws that could be maliciously exploited. Before approaching a testing provider, it’s important to ascertain the number of apps that need testing, as well as the number of static pages, dynamic pages and input fields to be assessed.

Mobile Application Testing
The testing of mobile applications on operating systems including Android and iOS to identify authentication, authorisation, data leakage and session handling issues. To scope a test, providers will need to know the operating system types and versions they’d like an app to be tested on, number of API calls and requirements for jailbreaking and root detection.

Build and Configuration Review
Review of network builds and configurations to identify misconfigurations across web and app servers, routers and firewalls. The number of builds, operating systems and application servers to be reviewed during testing is crucial information to help scope this type of engagement.

The amount of information shared prior to an engagement can have a huge influence on its outcomes. Testing style is usually defined as either white box, black box or grey box penetration testing.

Black box penetration testing
In a black box penetration test, no information is provided to the tester at all. The pen tester in this instance follows the approach of an unprivileged attacker, from initial access and execution through to exploitation. This scenario can be seen as the most authentic, demonstrating how an adversary with no inside knowledge would target and compromise an organisation. However, this tyically makes it the costliest option too.

Grey box penetration testing
In a grey box penetration test, also known as a translucent box test, only limited information is shared with the tester. Usually this takes the form of login credentials. Grey box testing is useful to help understand the level of access a privileged user could gain and the potential damage they could cause. Grey box tests strike a balance between depth and efficiency and can be used to simulate either an insider threat or an attack that has breached the network perimeter.

In most real-world attacks, a persistent adversary will conduct reconnaissance on the target environment, giving them similar knowledge to an insider. Grey box testing is often favoured by customers as the best balance between efficiency and authenticity, stripping out potentially time-consuming reconnaissance.

When commissioning a pentest, it’s important to ensure the company has the necessary expertise to not only detect a wide range of vulnerabilities, but also provide the assistance you need to remediate them as quickly as possible.

Get a Pen Test quote today

Get a pen test quote

Please fill out the form below and we'll get back
to you shortly to discuss your testing requirements.